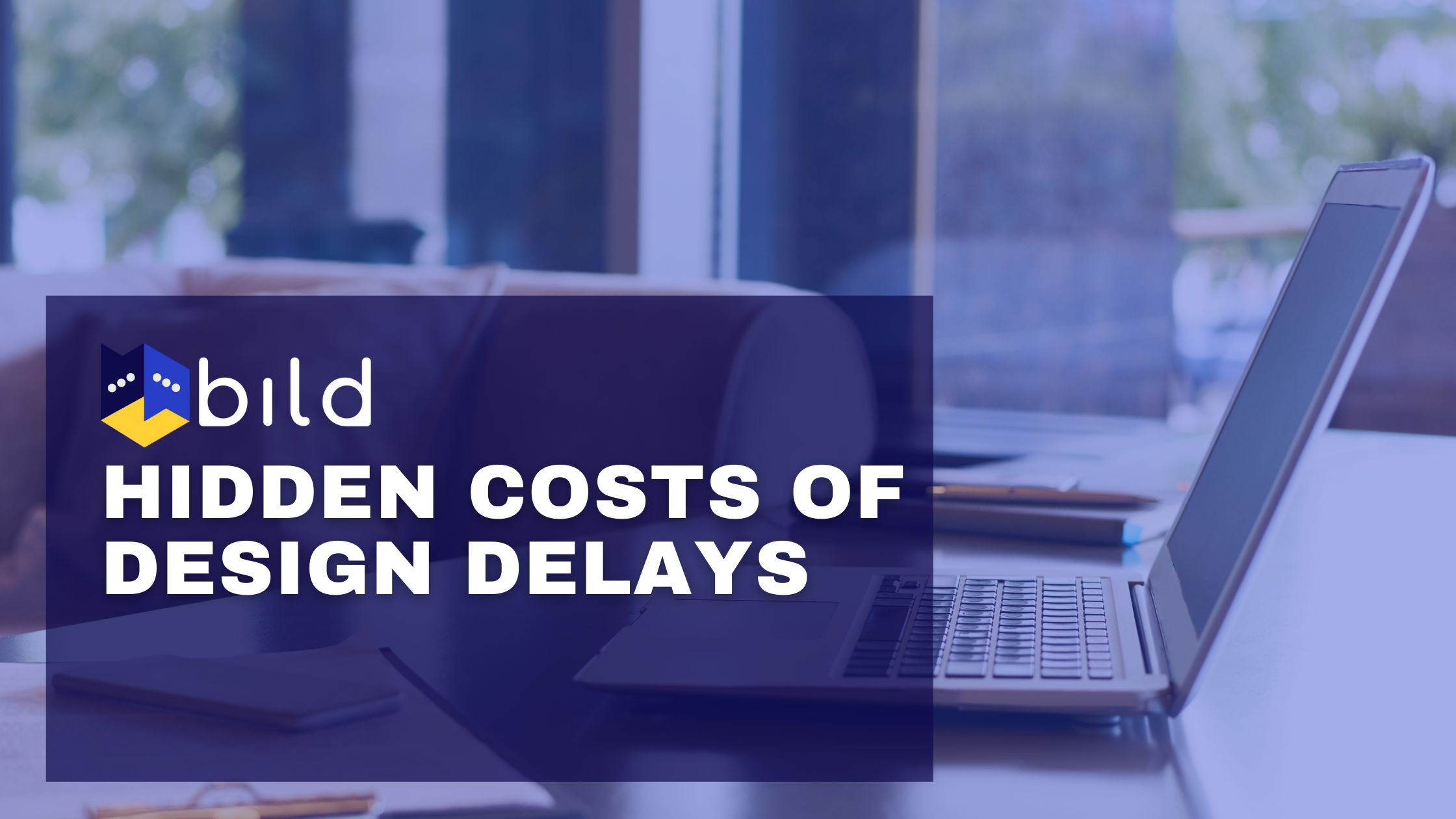 Product delays have become common at even the biggest, most resourced hardware companies. Recently, the COVID-19 pandemic disrupted the semiconductor supply chain, leading to a global chip shortage. Industries across the board are experiencing costly production delays as a result.

Each build phase has an important purpose:

The outcome of one build is used and tested in the next one. This means that a mistake made early on is amplified as the process continues. Similarly, delays in getting designs to manufacturers and suppliers have ripple effects that disrupt budgets, future iterations, and the product itself!

What happens when a design is delayed?

Months before a build, teams share designs with suppliers to ensure they have time to prepare the parts and components. Delivering a design to suppliers even a week late comes with monetary and opportunity costs. Delays eat into buffers meant to account for parts failing quality controls and other logistical issues.

Even if suppliers were able to accommodate the new timeline, companies will often need to shell out for expedited shipping. If the costs are prohibitive, companies will be forced to let parts arrive late to manufacturers. This comes with a huge opportunity cost; each late day could have been a day of validation testing. When testing is pushed back, errors aren't caught as early on, leaving less time for high-level decisions to be made.

Not only will errors be caught later, some might not be caught at all. Tight timelines increase the probability that critical errors are overlooked until they become too expensive to change or no options are left.

An example of such an instance involves Jawbone, a now-defunct company that was once valued at $3.3 billion. The company was developing a fitness tracker when an electrical engineer made a last-minute change to one capacitor. Since the change was so last minute, it went unreviewed and made it into production. That one change ended up breaking the circuit, causing all products to arrive dead to retailers and consumers. For Jawbone, overlooking one error was a costly mistake that ended their product.

In addition to causing hurried work, design delays slow down iterations and lengthen design cycles. When teams consistently deliver designs late, manufacturers and suppliers add longer buffer times to protect themselves. This causes design cycles to balloon when they should be shrinking!

Our goal at Bild is to prevent design delays by shortening design reviews and moving hardware collaboration away from emails, spreadsheets, and screenshots. With Bild, long design cycles are a thing of the past.

What happens after a schedule is compressed?

We’ve examined the consequences of a design delay, but what exactly do engineers do after delivering designs late for a build? In those situations, engineers must persuade manufacturers to stick to original deadlines (often straining the working relationship).

Then, under pressure from tight turnarounds, engineers will often travel to China to micromanage the factory. These trips are both expensive and unnecessary. Engineers go under the belief that manufacturers are unable to communicate efficiently online, but this isn’t true anymore.

In the past, remotely sharing build information had been a slow, serial process in which data was sent only after it was collected, reviewed, and formatted. But now, when equipped with the right tools, manufacturers can communicate remotely just as well as they could in person.

‍
Tools like Bild provide a centralized workspace for manufacturers, suppliers, and engineers to send and receive information in real time. Through Bild, engineers have access to the manufacturing floor without ever leaving their desks!