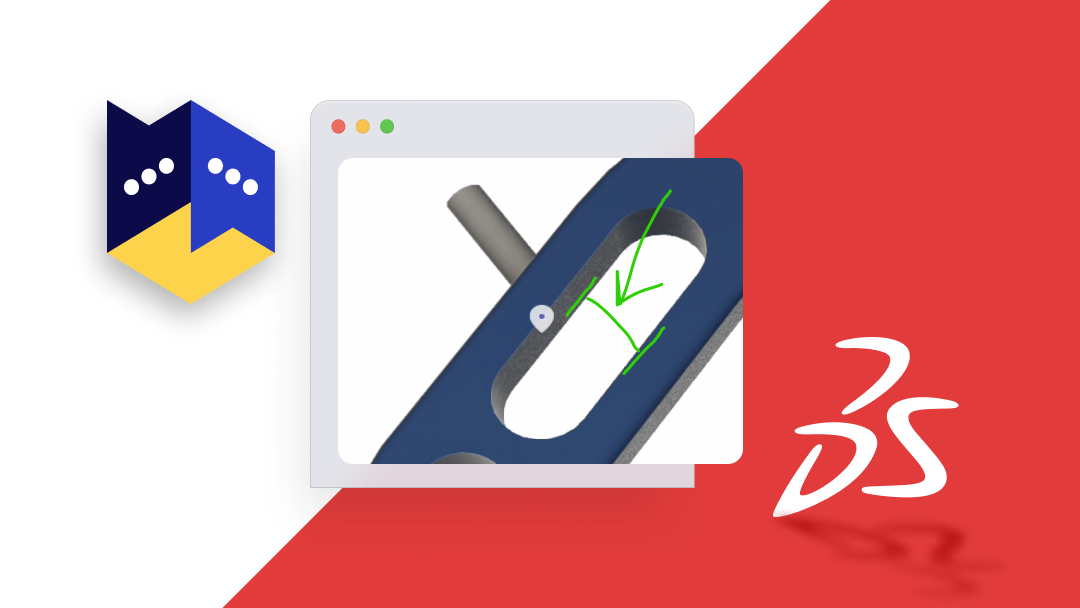 Hardware teams want an effective way to manage their design progress. Designs require increasing levels of input from stakeholders as they move from rough outlines to completed products. For many teams, most of these inputs happen in the form of reviews and approvals. Teams complete reviews in many different ways but most teams use a legacy PDM system to serve as the system-of-record for design approvals. However, legacy PDM systems such as Solidworks PDM are not effective for managing the reviews and approvals process for modern hardware teams. First, legacy PDM systems prevent reviewing and approving designs with context. PDM systems can record states for designs such as “in progress”, “under review”, and “approved”. However, these systems do not provide a way for input on the design to be linked to approvals. As a result, it is difficult for engineers to understand the context of the designs being reviewed. For example, if two alternative versions of a battery are under review, the PDM system cannot store the context of these alternatives, their differences, and what items must be closed. Instead, these conversations are likely completed over email or in meetings, often using screenshots. But there’s no way to capture the output of those emails in meetings inside a PDM. This context is lost within the PDM system.

In contrast, Bild offers hardware teams an effective way to manage design reviews and approvals inside their PDM system. First, stakeholders can provide feedback directly on designs, including sketches. These feedback items are saved in the Bild kanban board and can be managed to completion. Because they exist within the PDM system, they require fewer meetings to resolve and are permanently saved. For more significant reviews, hardware teams can start an approval of any file or assembly within Bild. In an approval, a checklist of items can be created which reviewers must approve and sign off on. Comments within the approval allow all details to be captured for stakeholders to see. Through these features, Bild provides a robust and flexible process to approve designs which aligns with how modern hardware teams work.