Facebook Hardware division has recently released an open-source Time Card for Datacenters. The Time Card is an x86 PCIe interface card designed to provide accurate synchronization at tens of nanoseconds. Facebook's intentions are to speed up data centers that require synchronized timing between servers, databases, and services in order to facilitate a wide range of applications like electronic trading, voice and video, and wireless sensor networks.

Facebook has launched this new product in collaboration with Open Compute. Calling it the Time Appliances Project (TAP), Facebook intends to fully open-source this project and address many of the issues involved with proprietary time devices.

The Time Card is the interface portion of the Time Appliance Project. Designed with Altium, the Time Card is a 62-mil thick six-layer board, using two ground reference planes on layer two and layer five. Layer three and layer four are orthogonally routed to avoid the significant effects of broadside coupling. It is not a high-density design. However, because the design is intended to interface relatively high-frequency GNSS systems, signal integrity and EMC data would be a welcome addition to the GIT files.

Available as a GIT repository, the Time Appliance Project consists of hardware files, software files, BoMs, and details on the Precision Time Protocol (PTP) profile developed within the OCP. 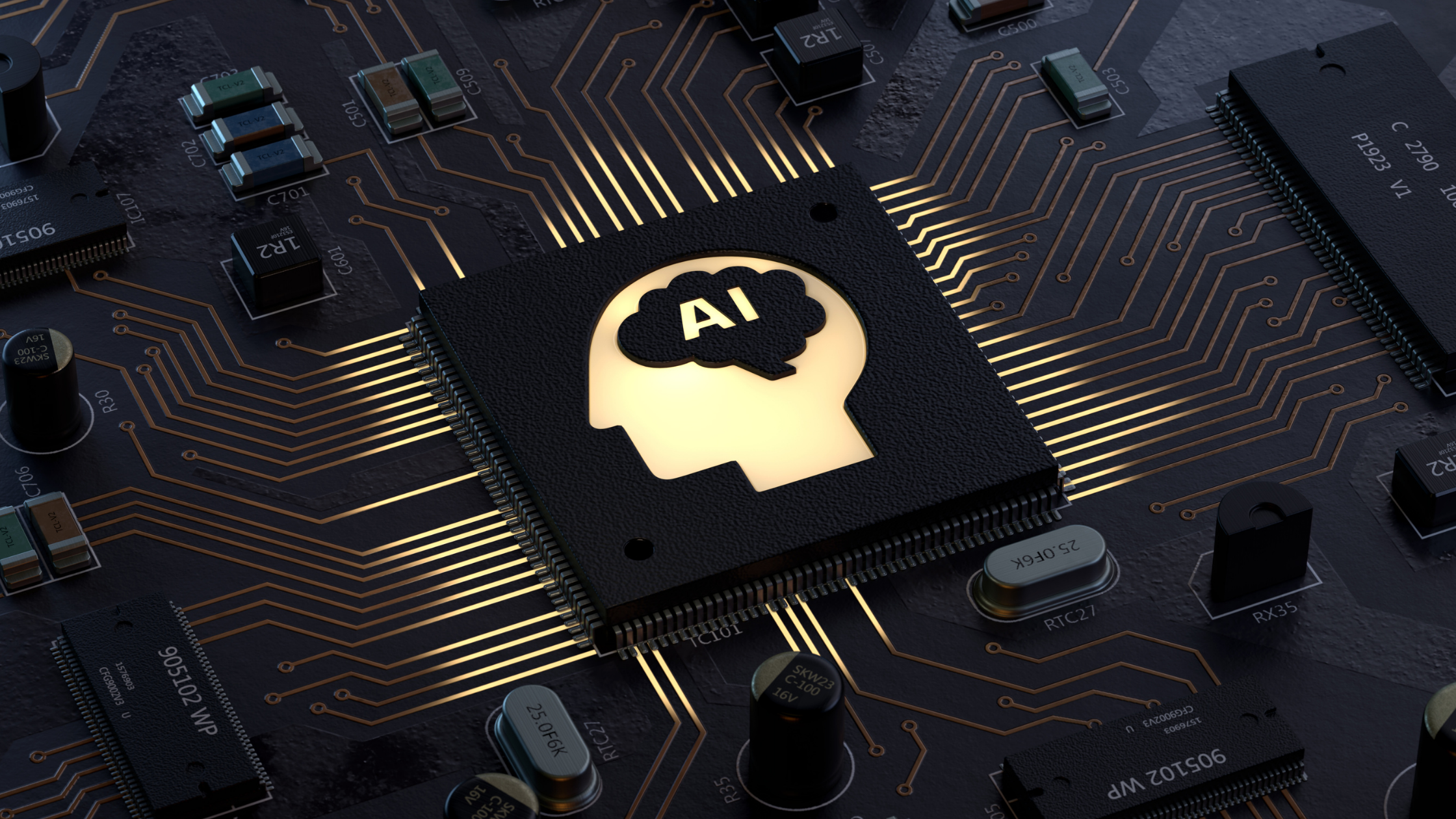 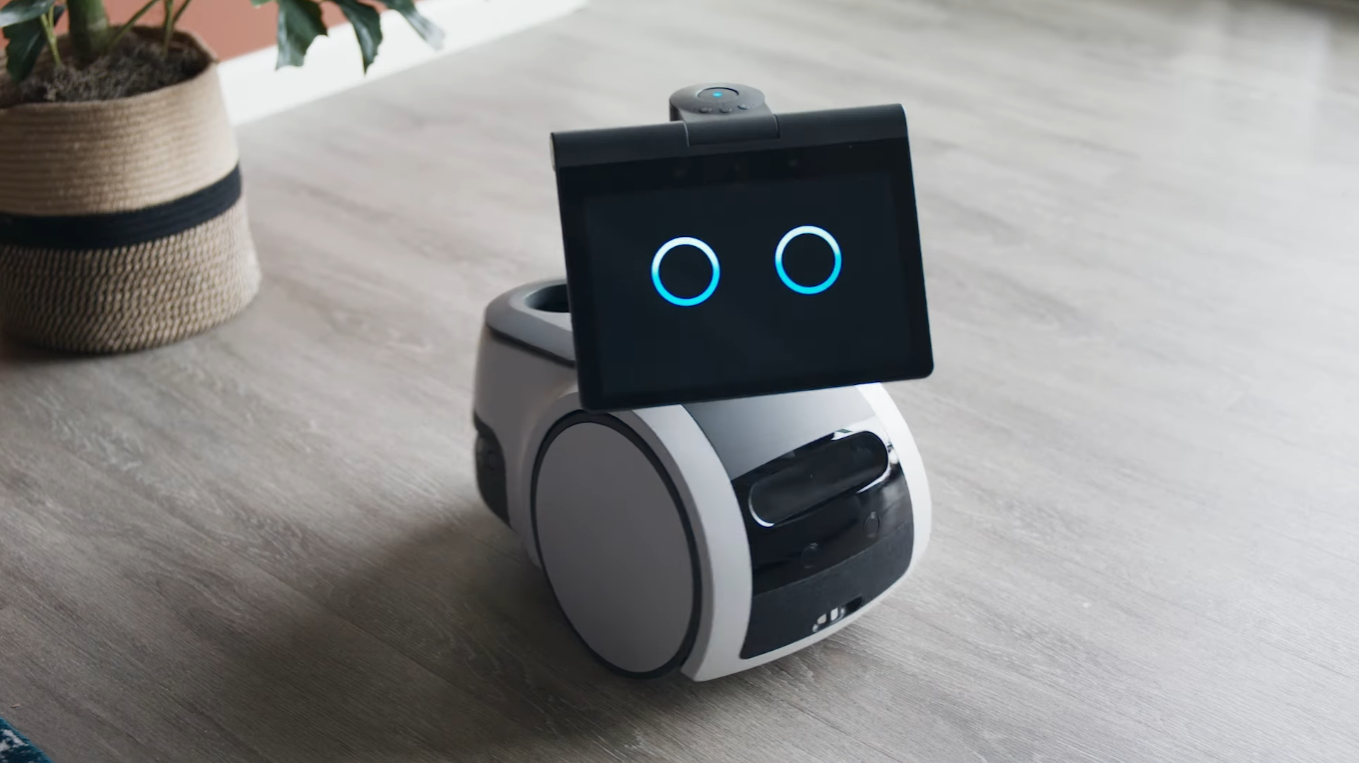